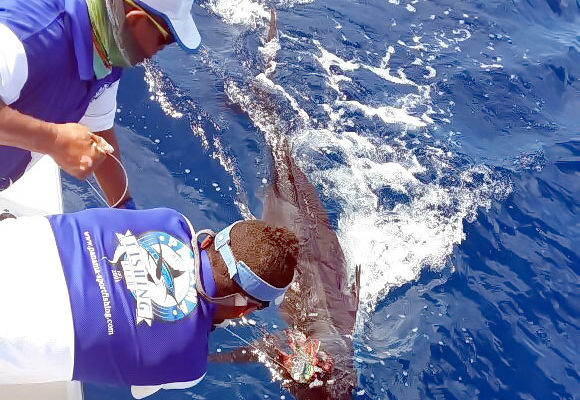 In Panama the baitfish arrival mean tuna action will be on the rise. January is here and the rain has finished and large schools of black skipjack tuna have arrived on Hannibal Bank and around Isla Montusoa. Blue marlin will now join the black marlin already there. Large yellowfin tuna will also join the always present smaller tuna. Once they arrive it will be time to get out the poppers for some fantastic surface action.

The inshore fishing has been very good, providing plenty of action besides picturesque scenery. Trolling Panama baitfish like live blue runners around the rocks and reefs has accounted for some very nice roosterfish and cubera snapper. 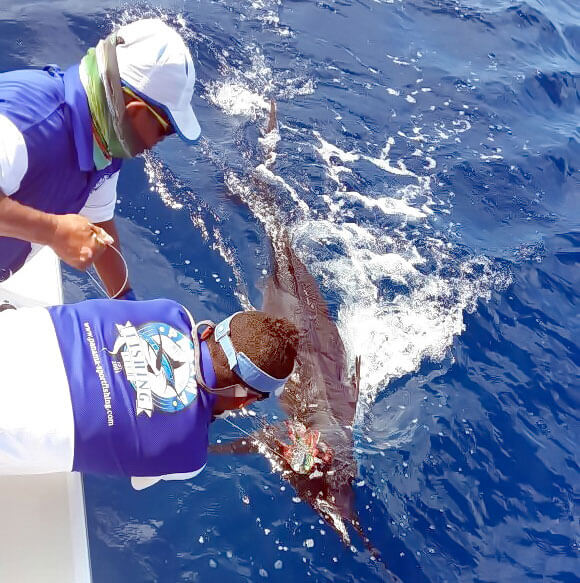