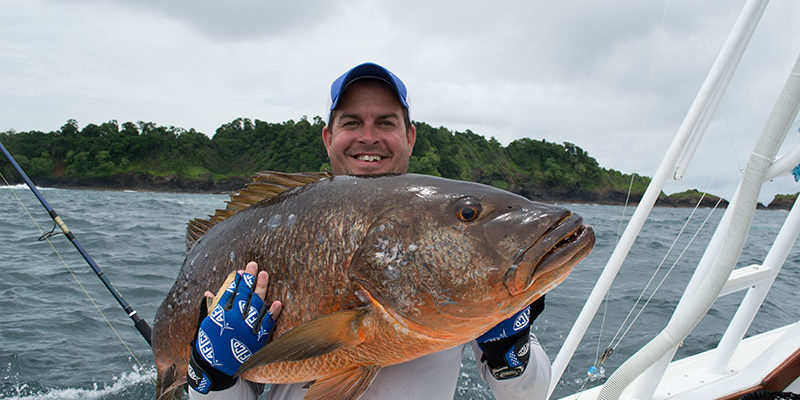 No crowds but plenty of fish

Black marlin between 300 and 800lb, plus yellowfin tuna and amberjack dominated the offshore scene during October and November. This is our wet season so other than the humpback whales and their calves, clients enjoyed the famed waters of ‘Jurassic Park’ almost to themselves. There were more sunny days than wet ones, with ocean temperatures remaining between 78-83°F.

December usually brings massive shoals of dolphinfish, typically between 30 and 55lb, along with the large numbers of black and blue marlin that have made Isla Montusa and Hannibal Bank famous throughout the world. When you’ve had enough of the ocean giants, the inshore fishing for exotic species like roosterfish and cuberra snapper (as pictured) is always spectacular, regardless of the month. 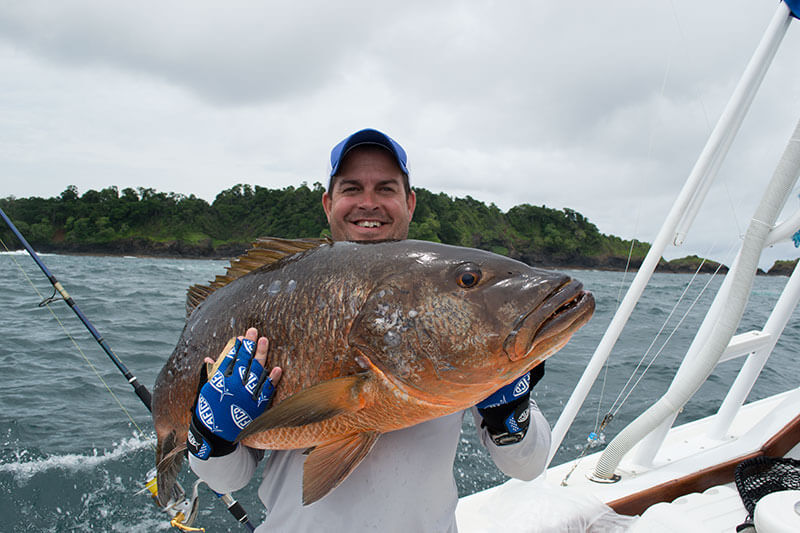