Until a flight on the Space Shuttle costs the same as flying to Las Vegas, scuba diving is as close as most of us will ever get to visiting another planet. The world under the sea is as expansive as it is bizarre. When a ship or plane goes down in the water near the coast, it creates a whole new underwater ecosystem. Many kinds of sea creatures will claim the wreck and make it their new home. Larger shipwrecks also make for great diving. The twists and turns of a shipwreck hide surprises in every inch of the sunken mass. Don’t expect to find any treasure in the old shipwrecks, though—they were picked clean years ago.

Dive into some of the best wreck sites in the Americas to explore the underwater world. Strap on some gear, submerge yourself in the sea, and explore a world full of beautiful and colorful creatures, delicate landscapes, and mysteries. Once you reach the ocean floor, you’ll experience oddities you’ll never see on dry land.

In 2002, The Odyssey was intentionally sunk off the coast of Honduras after a fire put an end to its freighting career. Because the ship is less than 20 years old, the marine life hasn’t had enough time to fully claim it. Due to the sheer size of the 300-foot freighter, it was sunk in a lovely place called the Mud Hole—the only place big enough to accommodate the ship. The 85-foot wheelhouse greets divers with a twisting network of ladders, staircases, and hallways to explore. The bathroom in the captain’s quarters still has the original tile in it. Two coral reefs lie on either side of the wreck, so if you don’t want to explore much of the wreck, there’s still plenty to see. You can’t viewing the entire site in just one day, so book a couple of charters if you want to see everything.

Twenty-two miles off the coast of Pensacola is the largest artificial reef in the world. The 911-foot USS Oriskany owns the moniker the “Great Carrier Reef” because of its massive size. During its commission, the gigantic aircraft carrier—also nicknamed “the Mighty O”—earned two battle stars in the Korean War and five in the Vietnam War. In 2004, the U.S. Navy announced that the USS Oriskany was to become the first warship to be transformed into an artificial reef. It was stripped of dangers such as oil, gasoline, and anything that might pollute the water before being towed from Corpus Christi, Texas, to Pensacola. Controlled charges were set to sink the ship in order to create an artificial ecosystem for marine life. The ship was sunk in 200 feet of water, but some places are as shallow as 80 feet, so even novice divers can reach it easily. It’s a truly amazing dive site, with all kinds of exotic fish and marine life patrolling the wreck.

At its creation in the early 20th century, Gatun Lake was largest man-made lake in the world. Gatun Lake was created to dam the Chagres River so that work on the Panama Canal could begin. Over several years, everything behind the dam became submerged underwater as the lake formed. The waters engulfed everything left behind over 100 years ago: construction equipment, villages, trains, and buildings all still exist under the massive lake, and they’re all interesting to explore. The hills that surround the river valley became islands when the lake formed, and they now exist almost untouched by man. Because it’s a freshwater lake, the visibility isn’t as good as in the ocean, but there’s still plenty to see. All the underwater plant life is home to many species of fish and marine life. Massive tankers navigate the lake daily, so be mindful of where you attempt to dive, and stay out of any restricted areas.

A UNESCO World Heritage Site, Coiba National Park is home to some of the best Panama diving sites. This beautiful ecosystem has two layers of protection: both the government of Panama and UNESCO protect it from damage such as overfishing and the harvesting of the coral by keeping traffic from commercial boats to a minimum. The park has a reputation for being one the best places for diving along the Pacific coast from Mexico to Colombia. Divers can see a diverse array of exotic marine life living in the shipwrecks and reefs around the archipelago. Sharks are visible on most dives; tiger, bull, hammerhead, and blacktip reef sharks patrol the waters. From the winter months until April, the gentle giant whale shark also visits. Beginning in July, pods of orcas and pilot whales seek the warm coastal waters, in addition to humpbacks. If that’s not enough for you, wait around and watch manta and mobula rays, sea turtles, and dolphins glide around this underwater paradise.

Portobelo National Park is located on the Caribbean side of Panama, near the capital of Panama City, so people often head out from the city and straight to the water to dive here. The site is popular because of its marine life, plane wrecks, and shipwrecks, which are fun to investigate. The waters are crystal-clear, and the underwater ecosystem is so full of biodiversity that it’s hard to know where to begin. Miles of bountiful coral reefs with every color of the rainbow are home to a vibrant underwater ecosystem featuring over 50 coral species and over 200 species of fish. Within the reef, you can find moray eels, butterfly fish, damselfish, and trumpetfish, to name a few. Out of the water, you’ll find lush mangrove forests and white sand beaches to relax on after a day of diving and exploring the underwater world. The best time to visit is from July to December, when conditions are best with high visibility and when the sea is lower, making it easier for novice divers to reach the treasures below.

Panama may be one of the smaller countries in the world, but it’s one of the most interesting. It has a rich and varied history. Panama is home to many manmade and natural wonders. Marvels of engineering surrounded by thick rain forests and shimmering turquoise waters create a wonderful balance between the natural, modern, and… 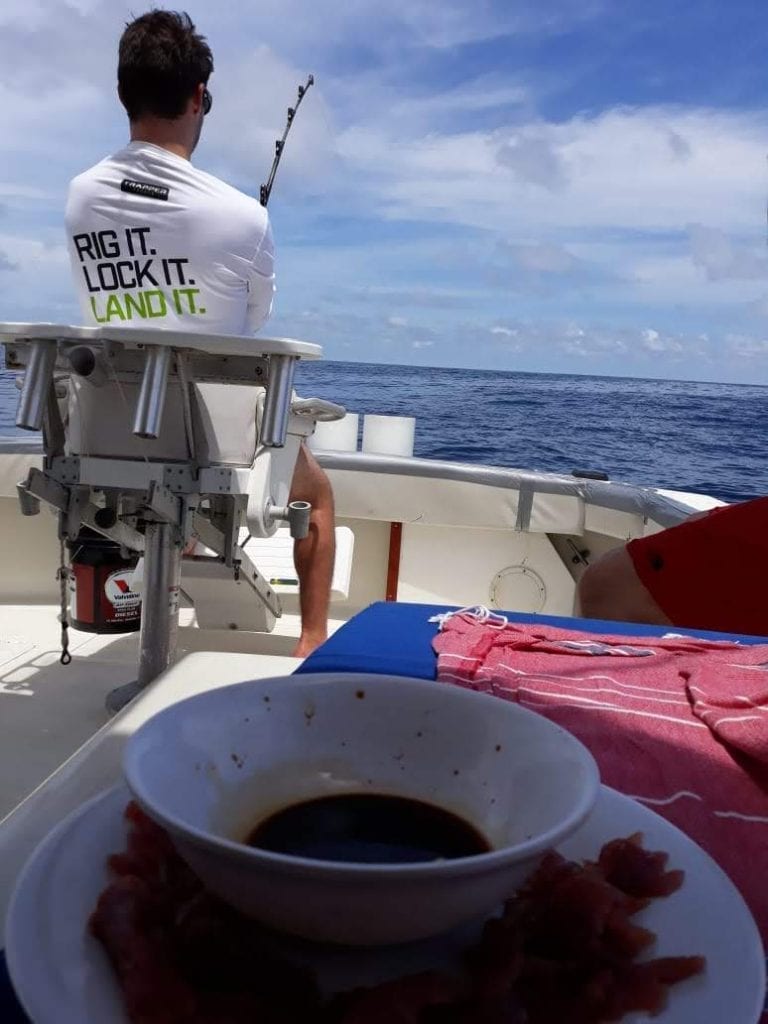