Panama may be one of the smaller countries in the world, but it’s one of the most interesting. It has a rich and varied history. Panama is home to many manmade and natural wonders. Marvels of engineering surrounded by thick rain forests and shimmering turquoise waters create a wonderful balance between the natural, modern, and historic. Read some interesting facts about Panama—you’ll marvel over how so much can happen in such a small area.

This list of interesting facts just scratches the surface. If you want to know everything about Panama’s waters, find a rental in the marina, and hit the high seas. 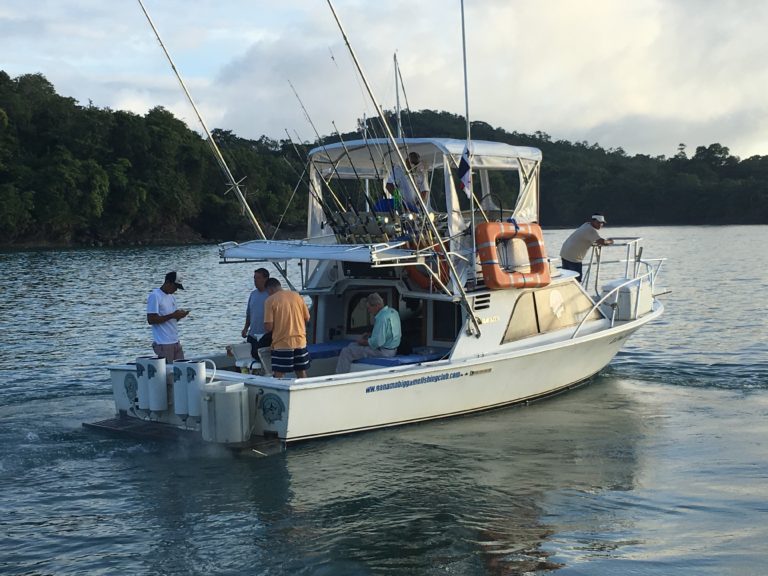 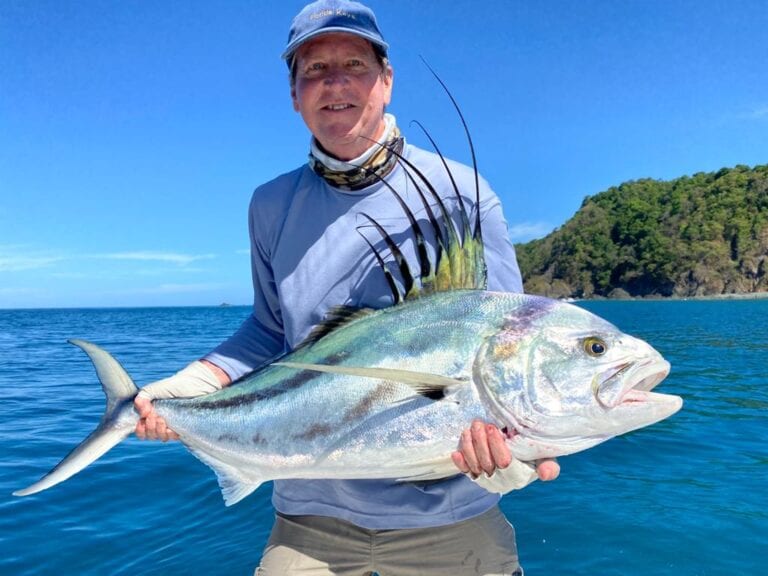 The shimmering turquoise waters off the coast of Panama are home to many fish species. Down in the deep, you will find the biggest fighting fish in the world. Hooking into an enormous blue marlin, getting into a fighting chair, and trying to reel it in is the thrill of a lifetime. They’re called trophy…